This blog discussing audio description has been written by our blind Accessibility Assessor, Alan Sleat. You can find out more about Alan here.

What is Audio Description?

The audio description (AD), describes what is happening on screen or stage in the same way a script might provide artistic direction to an actor or producer.

AD is often available in TV dramas, documentaries and films. Occasionally AD is featured on some adverts, which really gives confidence to people who can’t see and helps to engage listeners with new products or services being advertised.

My Experience with Audio Description

My mum got me an AD box back in the early 2000s, which enabled me to get AD on some TV shows. Before this, I would have to wait for a few minutes to either work out what had happened or be left wondering. For example, if there was a shootout, I had to wait to hear, who was not talking anymore in order to determine who had been injured or killed.

It is funny, as I was at university at the time Mum got me the AD box, I was worried I would spend time watching all the programmes with AD and enjoy them much more. Just to say though, I was good and graduated from University.

The Problem With Having no Audio Description

The problem with AD now, is when a program does not have AD, I am really disappointed, along with missing lots of content within the programmes.

What made me decide to write about AD, was in conjunction with the 2020 government legislation to make all government websites accessible.

With the nonverbal parts of a broadcast there may actually be nothing to have AD for, but it does leave me wondering whether I’ve missed vital information or not. As I have mentioned, all government websites are to be accessible for all, so I am praying they will expand on this and include AD to their party political broadcasts too.

The Advancement of Audio Description

In the last 20 years, AD has moved on leaps and bounds from a little box you had to buy, to now being able to select the AD option on most modern TVs via the remote control.

Have a go and close your eyes and see if you can work out what is happening on the show you are watching, it is really quite confusing sometimes. 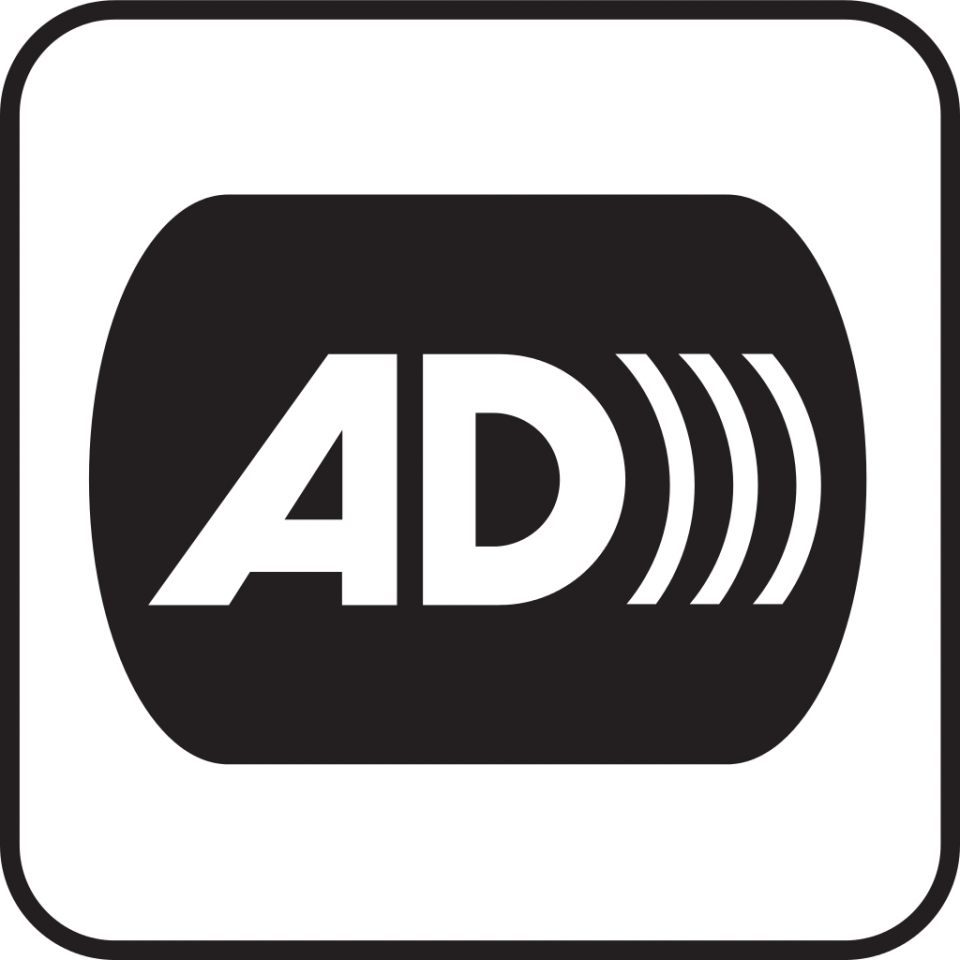