This blog is written by our blind accessibility assessor, Alan.

As a person who is blind, I recently wrote about Audio Description. This service really helps me follow what is going on in the quiet parts of a film or TV show. It got me wondering about the history of subtitles and captioning, along with any difficulties hearing-impaired people have watching TV.

The History of Subtitles

Firstly I did some research into when subtitles were introduced. I know they were around the time when I was a child, but exactly how far back was it they were first used? Well, I was surprised, but shouldn’t have been, to learn the first subtitled films were shown back in the early 20th century.

Silent movies had subtitles to tell everyone watching the gist of what the actors were saying. The image that comes into my mind is of a lady being tied up on rail tracks by the villain:

Villain: “No one is around to rescue you”

Then of course, there was the piano/organ music that played alongside the action which created the atmosphere to the film.

Surprisingly, when sound was introduced to films with people being able to hear not only what was going on, but the voices of the actors, subtitles were taken off screen. Subsequently, people realised the benefit of using subtitles for the hearing impaired and put them back on to lots of programmes and films.

The Difference Between Subtitles and Closed Captioning

Subtitles bring up in text what the characters are saying. Both visual and verbal interaction can be understood by someone with a hearing impairment. Or, for everyone to understand what is being said, especially if it is in a different language.

However, this does not give someone with a hearing impairment any other sound effects. A window-smashing off-screen or a doorbell ringing won’t be included in subtitles. Fortunately, this is where closed captioning comes in, providing a more in-depth view of the programme.

Availability of Subtitles is Limited

I was under the impression every programme now has some sort of description to enable those who are hearing impaired to be fully inclusive in their viewing of TV and films shows. How wrong I was. Talking to a hearing-impaired colleague he explained there are still TV channels who don’t use this facility to assist him in his viewing. He must also look at DVD packaging to make sure subtitles / closed captioning are available in order for him to watch a film properly.

Why don’t you have a go and see how you get on by muting the TV to see how far you can get following a programme you are watching. Next put the subtitles on and see if you can follow it any better and note the differences it makes to your viewing experience. Hopefully, the exercise will clearly show the benefits subtitles and capturing has for people with hearing impairments. 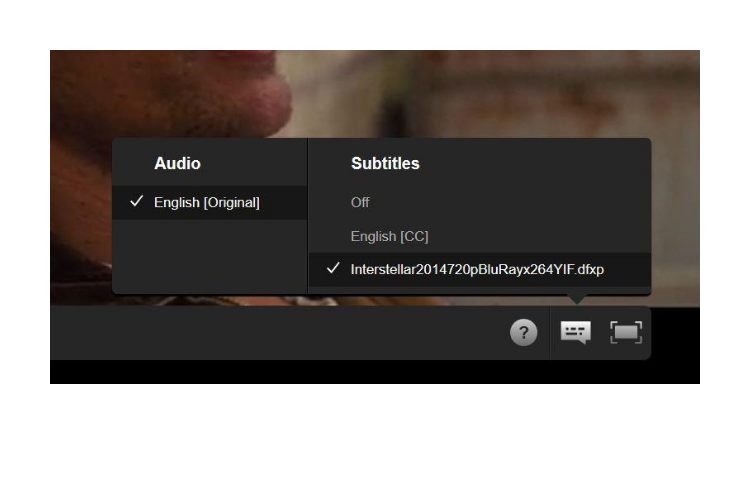