Voting at the General Election as a Disabled Person

This blog is a follow up from voting as a disabled person.

Alan, our blind Accessibility Assessor takes a look back at the General Election on 12th December and takes a look at how accessible it was for disabled users.

I mentioned in the last blog, supposedly, there were facilities put in place for visually impaired people to vote. However, I was not confident enough to make that journey to a polling station and hope the facilities were available for myself.

In the general election December 12th 2019, I asked a few friends and colleagues to enquire at their polling stations as to whether they had such facilities there waiting. I am pleased to report everyone I asked (small sample) reported they were shown the plastic template to assist a Visually Impaired person to vote.

A week before the elections, I had a phone interview with a lady from London University who is in her last year and is researching about people with disabilities and if and how they voted.

The main issue that came up, was around having confidence that there would be accessibility items put in place for everyone who required them.

So well done to the government/election organisers. Now I have confidence if I wish to do so, I could vote from a polling station.

Improvement on the Polling Process

For me, an improvement would be, having a government website showing every candidate in your area with a corresponding number alongside representing the number on the box within the template to vote with.

This change would allow me to be taken into the voting booth and vote myself, without listening to the polling volunteer reading the candidates out for me. I like to be as independent as I can and wherever possible.

I wrote the above on the 12 December 2019. Unfortunately, it seems not everyone had a pleasant and accessible experience when voting. There were posts on social media about how people with a visual impairment were treated and unfortunately it was not how it should have been.

One person had to get his PA to write a short letter to say who she was and why she was there, along with signing it before helping her visually impaired person into the voting booth and assisting him in voting.

Another person, which backs up my statement of being confident in the voting process, was given a very large piece of paper so they could see the names. They thought they could use this as a voting form, but then was told by a polling station member of staff they had to vote on the same small ballot slip as everyone else. They were taken into the booth and asked who they wanted to vote for and then the member of staff put the cross on the voting slip and posted it.  Seems there is still more work to do ready for the next time to vote.

Finding Manifestos as a Disabled User

Now for a difficult one: the party’s manifestos. It is difficult enough to find, read and understand them, but if you have a disability, you have to rely on them being accessible too.

I had a quick look at them on the internet, with mixed feelings. There was a link, to go to an accessible version, which is a good idea for some people, but the site still would not pass a Digital Accessibility Assessment in line with the WCAG 2.1 recommendations. On the other hand, they only post them two weeks before an election, making it very difficult for anyone to test websites for any accessibility issues, let alone suggest any fixes.   Likewise having an online vote process could also encounter similar issues with such a short window for testing functionality.

The problem with the manifesto’s digital information for a Screen Reader User highlights the importance of building accessibility features into everyone’s web site. The result of this would prevent anyone from not being able to access information or services they need from the start. In this case, it may give all the information from a party, encouraging a user to vote for them and ultimately help decide whoever that person wishes to lead the country.

Overall though as a country, we are improving our view and accessibility for people with disabilities, such as myself without sight. 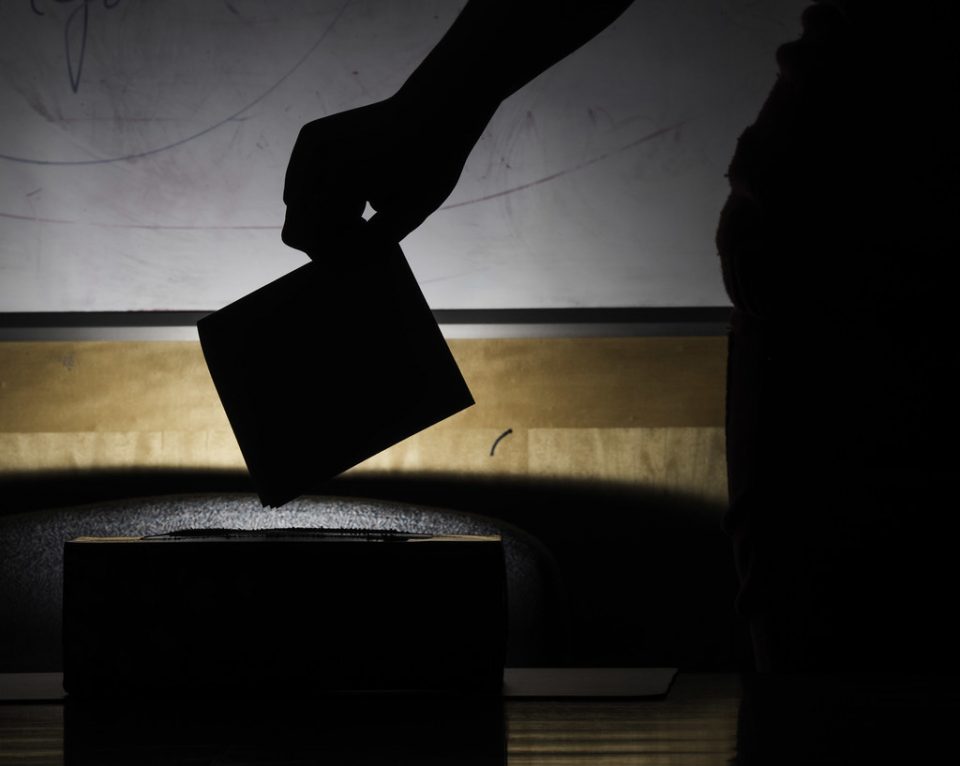