W3C accessibility is a term you may have heard before, but what exactly does it mean?

The World Wide Web Consortium (W3C) is founded and led by Tim Berners-Lee, the inventor of the World Wide Web. Its objective is to develop a number of internationally championed standards for the World Wide Web, to ensure that every nation and service providers use core principles and components that are decided by the W3C.

The W3C work closely with the Internet Engineering Task Force (IETF) and have developed more than 30 web standards, including the Web Accessibility Initiative (WAI) and WCAG (Web Content Accessibility Guidelines). The W3C is sponsored by some large organisations in the web industry and the Government, including HP Inc, IBM Corporation, US Department of Health and Human Services and others.

As mentioned above, the Consortium is led by Tim Berners-Lee. The organisational structure of the W3C is unlike many organisations, as it is not an incorporated entity despite having Dr. Jeffrey Jaffe as the Chief Executive Officer.

The organisation is organised in two different ways, from an administrative standpoint and a process standpoint. In administrative terms, the W3C is administered via a joint agreement among ‘Host Institutions’ (MIT, ERCIM, Keio University and Beihang University). Most W3C staff work at one of the host institutions that house the W3C, however, there are a number of management staff who are responsible for resource allocation.

From a process point of view, there are a number of parties involved when it comes to creating a web standard such as the Web Content Accessibility Guidelines (WCAG), some key components are:

What is W3C Accessibility?

As part of W3C’s commitment to making the web a better place for all, they created the Web Accessibility Initiative (WAI) in 1997, along with support from The White House and W3C members. Made up of working groups and special interest groups, its aim is to create guidelines, technical reports, educational material and other accessibility-related documentation.

Most notably, the WAI has been instrumental in completing the WCAG (Web Content Accessibility Guidelines), which were first completed in May 1999. Revisions of the documents came in 2000, 2008 and, most recently, 2018.

Why is W3C Accessibility Important?

Here at Shaw Trust Accessibility Services, we believe that the web should be a place that provides equal access and opportunities to people with disabilities. The UN Convention on the Rights of Persons with Disabilities recognises the access to information and technology, including the web and information on it, as a basic human right.

Not only does implementing the W3C Accessibility standards support social inclusion for those with disabilities as well as others. It also supports the business case as it overlaps with other standards such as mobile web design, device independence and Search Engine Optimisation (SEO). 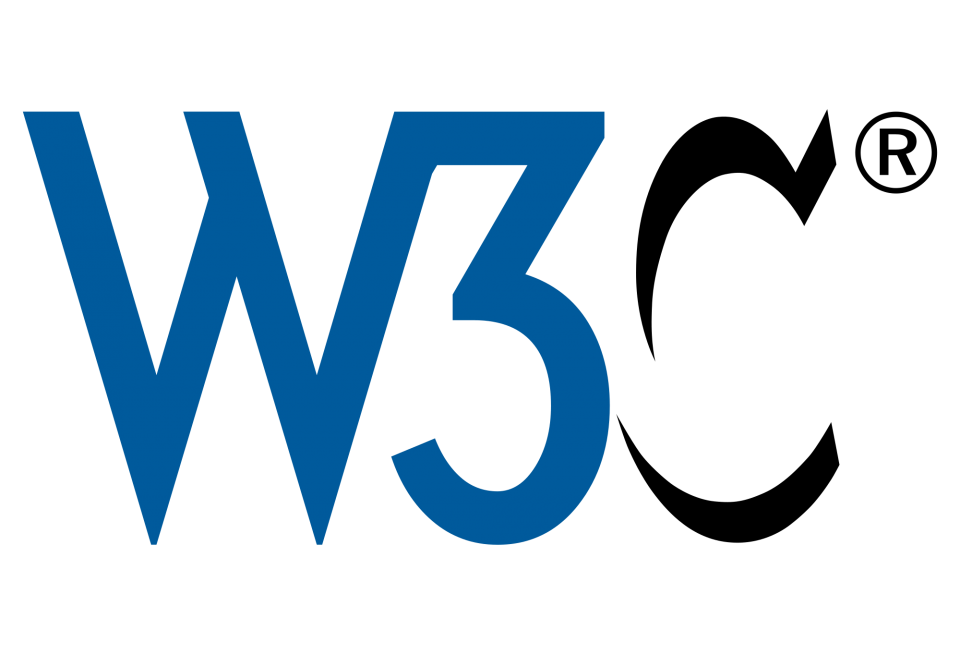