Accessible Cinema Viewing for Those With Disabilities

What was the last chat that you had in your office, workplace, or at a social event? Apart from the weather, I bet one of the topics was the latest film that’s being shown at the cinema.

Most people aren’t too bad at spoiling a film, by telling you what has happened if you have not seen it, but there is only so long that you can avoid finding out that information as time goes on.

The Use of Assistive Technology at the Cinema

As a blind person, when I lost my sight, the last thing I thought of was going to the cinema. However, technology has advanced over the past 20-years, and for someone who is blind, there is now audio description available on films. This is where a recorded voice tells the person what is currently happening on the screen at that time, which you can only pick up visually, thus giving the visually impaired person a greater viewing experience…well, potentially.

Just as wheelchair users can view films where cinemas offer spaces for wheelchairs people with a hearing impairment have the choice of captioning. You would have thought that everyone can enjoy the cinema experience and join in the chat about the latest film – but unfortunately, this is not always the case.

Wheelchair Accessibility Problems When Going to the Movies

When thinking of my own experience at the cinema, I also started to think of other peoples’ experiences.

Before losing my sight, I remember a two-seated gap, five rows from the cinema screen, before the stairs go up the back of the auditorium. It did not occur to me then, that only two wheelchair users could watch the film at that showing. If they had come with friends or loved ones and the chairs on either side were taken, they would have to sit separately from them.

I have heard of some cases, where the place assigned for wheelchair users is at the very front, which as we all know, is not the best of positions – especially when in a wheelchair.

Lack of Captioning on the Big Screen for the Hearing Impaired

Cinemas seem to be trying to cater for everyone but are just falling short.

There are only limited showings of films with captioning, for the hearing impaired, and it is suggested that this is only available on quieter showings, like in the middle of the weekday – but don’t a lot of people work then?

This was also the case for audio description a few years ago; I had to choose when I could go and it was just the same as the captioning problems were. Luckily, in recent times, I haven’t been to a film where audio description isn’t available at showings.

Does Captioning Really Put People Off Watching a Film?

In an article I have read, they say all films come with ‘captioning and audio description, but it is down to each cinema on whether and when they show them’.

For me, having audio description does not affect anyone – unless they can hear something in the quiet parts of the film.

On the other hand, there have been complaints that captioning puts people off the film – yet if there was part of a film that needs to be translated due to a conversation being in a different language, then I am sure they would not mind, as they will be able to know what is happening.

Using Headphones for Audio Description at the Cinema

Now as I have said, all these bits of assistance can be achieved, but it is not always put in place – or if it is sometimes it is not in an effective way.

Am I being picky? Well, I don’t think so, as it is available, so I should be able to enjoy the films, shouldn’t I?

The Problem With Online Cinema Booking, for Those With Accessibility Requirements

An accessible cinema experience starts with paying for the tickets, which is often problematic. I find it difficult when going to the cinema with my wife and trying to pay for our seats. With lots of people being around, and not just paying for their tickets, but also choosing their sweets and drinks. It does not feel very big in there!

For wheelchair users, it is a bit easier now to book online, which assists with getting the seating position within the auditorium, which also helps with the crowds at the paying desk.

However, in my experience, I’ve found the online booking process has been inaccessible. Some sites do not display the AD sign for ‘audio descriptive showing’, although it is there as a graphic. Also, the booking part of choosing the seats, and actually paying, can often be inaccessible.

There is the option of ringing someone to arrange everything for you, but this is not always easy, as it takes some time for some of the calls to be answered – along with a charge to do so. I understand in a way why there is a charge, as staff have to be paid, but as it is due to the website being inaccessible and while others can book on the site for free – it is frustrating.

So, in short, here are the options for me to book:

Which one would you choose?

The Accessible Cinema Experience For Those With Disabilities

In the last 20 years, the accessible cinema experience for someone with a disability has actually come on a long way. I think it is now just a case of educating people that inclusivity should be the main focus and not the new ‘meal deal’ or fancy offer on the new ice cream.

With this change, and the confidence that things will be in place, will allow for the conversations of the latest film to involve everyone. 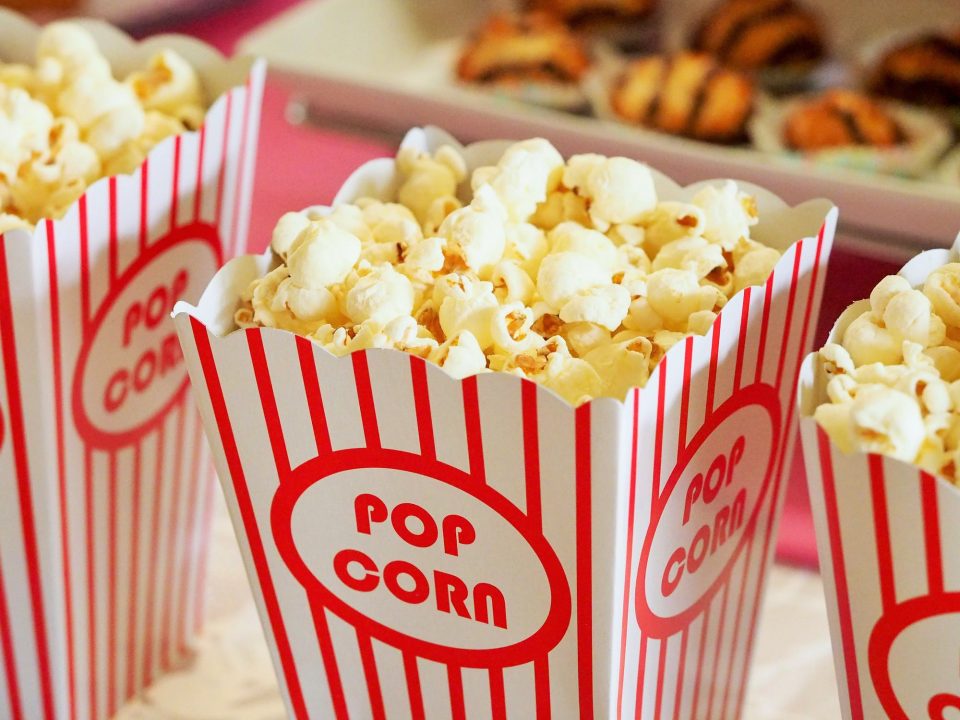