Accessibility Myths: From Relationships to Working With a Visual Impairment

Alan discusses life with a visual impairment, touching on everything from relationships to accessible communication in art

When I meet people for the first time and they ask me if I am married or if I tell them I am married, they normally ask: “Is your wife blind as well?” Well, I don’t know whether that is due to my looks, or if people presume if a person has a disability (as in my case being blind) then my wife will also be blind.

I’d like to point out a couple of things. Firstly, people can be attracted to each other with or without impairment. A person with a disability is not always born with it, a disability can develop when they are young, old, single, married or in a relationship. Most importantly, in my case love is bigger than one part of my disability

Another myth is that a blind person can’t work.  I often have to tell people that I can’t make an appointment or go to a club as I have to work.  I really wish I could see their face – it must be one of shock, as their expression verbally gives it away. Why shouldn’t a person who is blind work? There is so much we can offer.

Once a person who was blind and playing the piano brilliantly was asked: “How can you play the piano so well and you are blind?”

His response was: “How come you can’t play the piano and you can see?”   I do not work just for money, there is so much more to it than that – with or without a disability.

Did you know that people have been known to talk to a guide dog and give the dog directions when the handler was asking for them?  A guide dog is a great way of navigating routes and avoiding obstacles, and I would not be as independent as I am without my dog Alban.

Lots of people also think that I tell Alban to go to Tesco’s (other supermarkets are available) and off he goes with me just holding on tight.  In fact, it takes a long time to train together. It’s like a navigator (me) talking to the pilot (Alban) and then we get there together.

You may come across terms in your work or in literature, which say that the material is available in an accessible version. However, they don’t mention what version this is.  Now if they are reading this on paper, then they may not need an accessible version or if it is on a website why can’t it be accessible there?  Not only that, not all blind people can read Braille.

With the progression of technology, the use of Braille is not always the first thing to learn when losing your sight, as the majority of people can get the information online.  However, braille is a very useful tool to have. There have been several times when I wish I could read braille better, for example, when giving a presentation, with notes in Braille to keep me on track, instead of just having to use my memory.

A blind person doesn’t always go to places with a sighted person.  There is an opportunity to get lifts or use public transport to get to some venues.  Once, I went with a friend who was also blind to the Science Museum. An artist had a great idea to have pictures they had taken from a hot air balloon put in a tactile format. The more the plastic pins were raised, the darker the colour made the picture stand out, the lighter the colour the smoother they were.  My friend could read Braille and there was a sentence or two in braille under each of these pictures.  This was good but did not give much information.

However, the person who had put on the event came over and asked how we were finding it.  We said it was a good idea, but not much information was on the picture.  He then said: “Oh, we have at least four pages of information next to the picture in text, as we thought that a person with a visual impairment would have someone who could see to read it to them.”  Now, this was from a person who had thought of a great idea for a person who may not be able to see clearly photos. However, they still hadn’t considered the full picture. 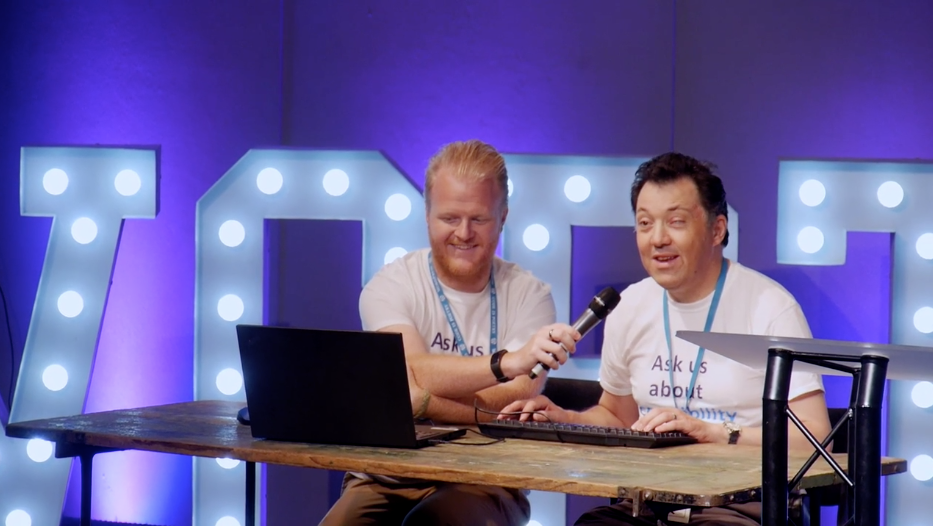